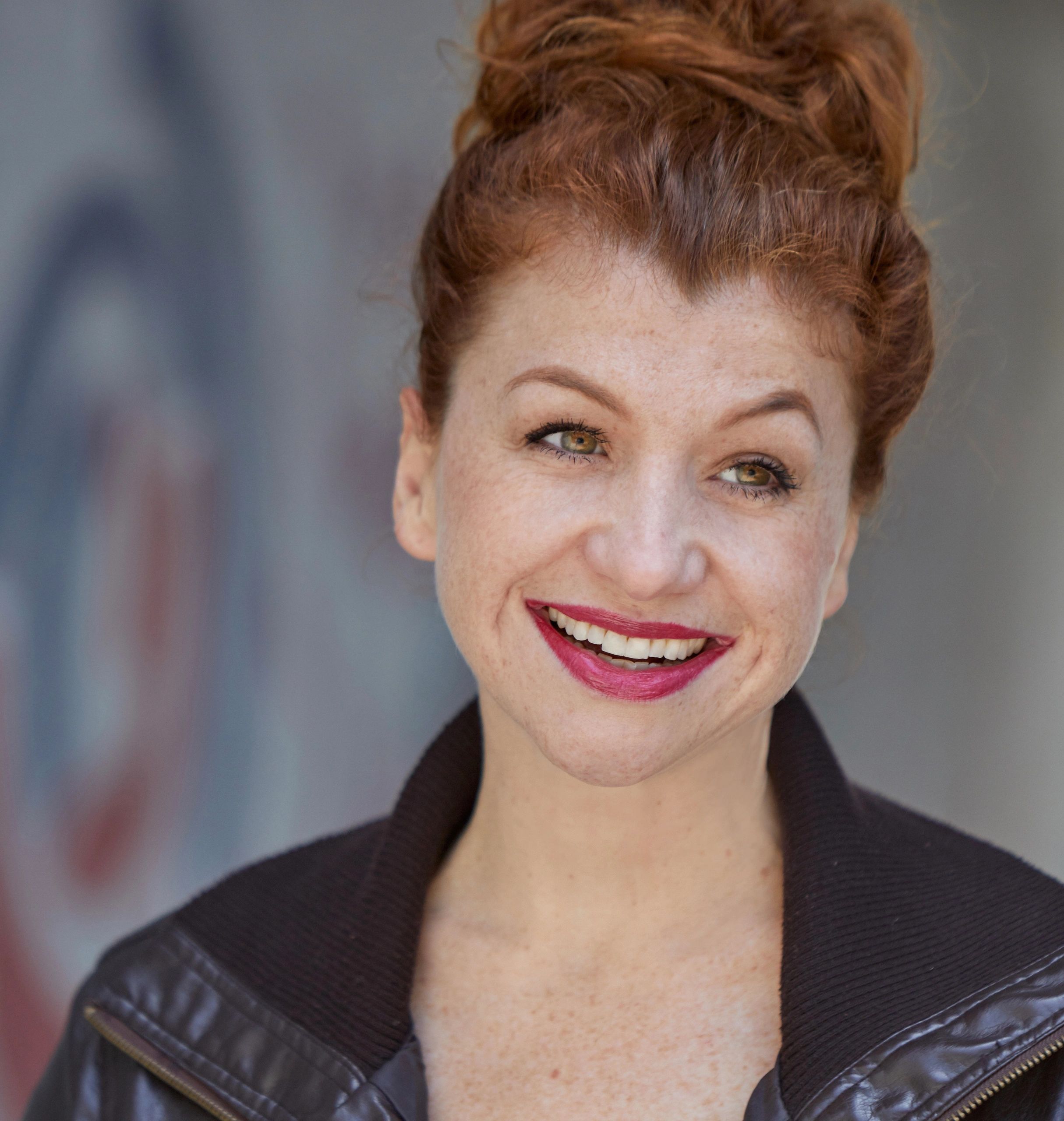 Hi thanks for visiting

Anna is an actress, writer, producer and champion of all things inclusive in the arts. She trained in Chicago at The School at Steppenwolf and spent almost a decade on Chicago stages. Co-creator of a storefront theater company she formed with fellow graduates of the Steppenwolf training program, she served as Artistic Director of SiNNERMAN Ensemble for 6 years. She’s now based in both Los Angeles and Atlanta. Her extensive career includes not only stage work but television, film, voiceover and various commercials. Most recently she shared the screen with Billy Bob Thornton in a recurring role on season 3 of Goliath on Amazon. A produced and award winning playwright she loves crafting darkly comedic, character driven stories. Her screenplay, Sweet Confinement, adapted from the award winning play of the same name, recently made it into the 2nd round of competition for the Sundance Screenwriters Lab. Her short film, Bliss Blue, that she wrote, produced and starred in enjoyed a successful run on the festival circuit and can now be seen on the online distribution site Seed&Spark. She runs almost daily cause it’s the best stress reducer she’s discovered. Lately she’s trying to get back to what she loved most before becoming addicted to her phone: reading. Soon it might be time to adopt a dog.